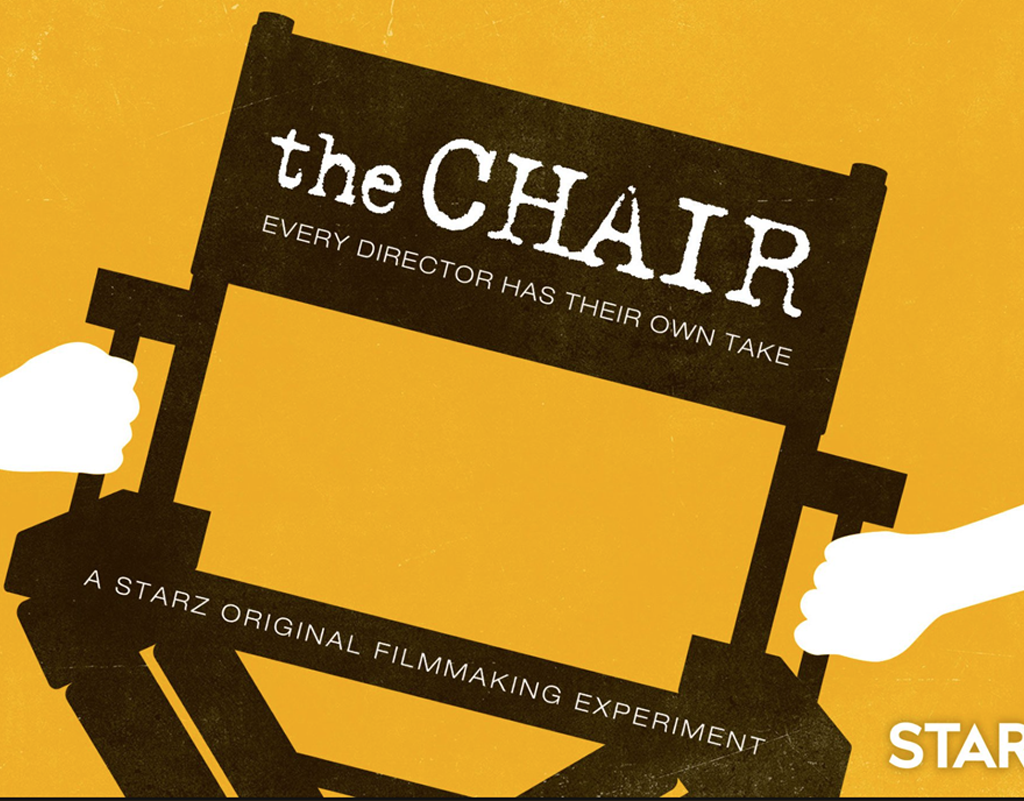 ABOUT THIS PROJECT
This competition documentary series follows two up-and-coming directors, Shane Dawson and Anna Martemucci, through the process of bringing their first feature to the screen. They are provided with an identical screenplay How Soon Is Now, which they must craft as their own film using the same budget and filming in the same city.