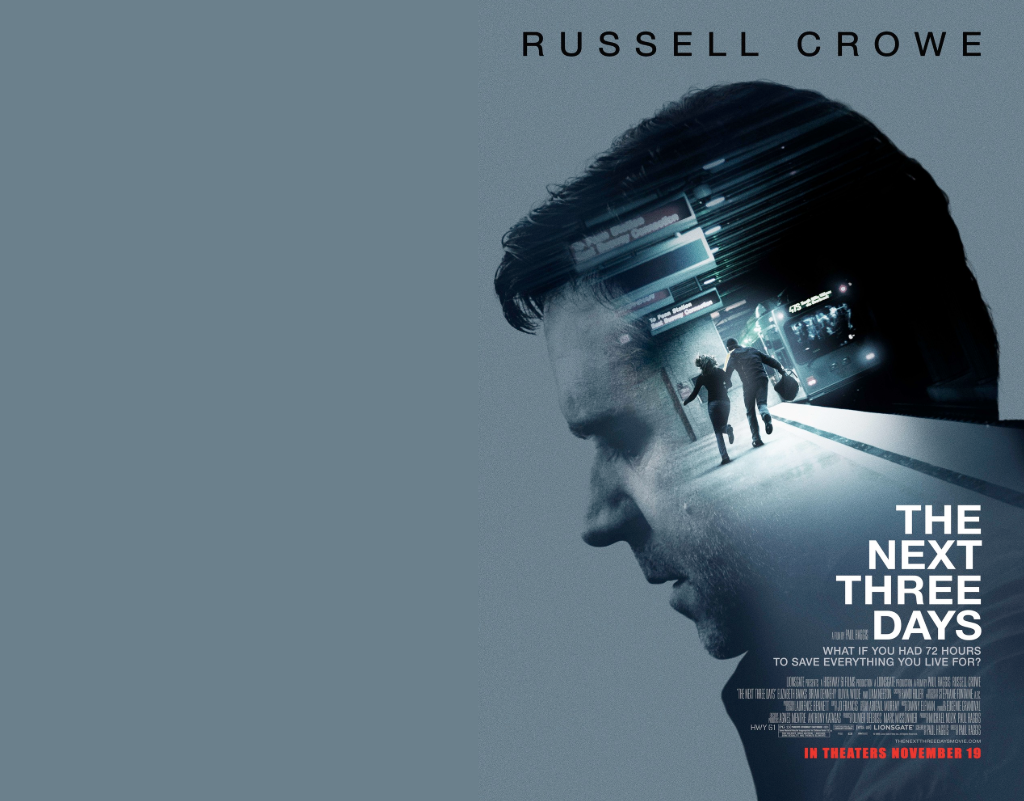 ABOUT THIS PROJECT
Life for John and Lara Brennan (Russell Crowe, Elizabeth Banks) is miserable after she is convicted of a murder she says she did not commit. Three years later while struggling with the demands of work and raising his son alone, John is still trying to establish her innocence. When her final appeal is rejected, Lara becomes suicidal, forcing John to exercise the only option he has left: Break her out of prison